This fourteen minute dramatic film tells the story of Marina, a young singer-songwriter who left Cuba as a baby with her mother to come to the United States. Her father, a dedicated guitarist, stayed behind in Havana and died several years later. Now, as an adult, Marina tries to reconnect with her past, and the father she has known only in dreams, through her music and the old guitar he gave her. A poignant story of emigration and loss, This Old Guitar shows us the power of music to forge connections, and to touch us in places where words alone can’t go. 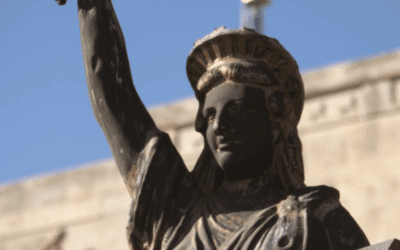 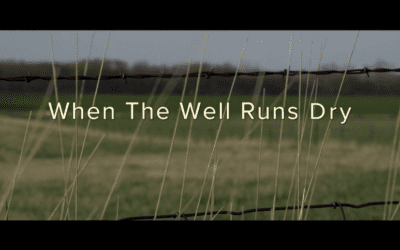 When the Well Runs Dry 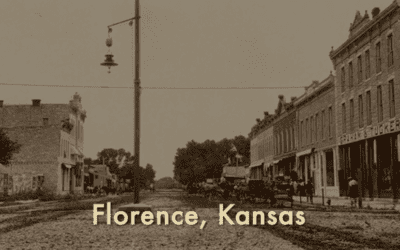 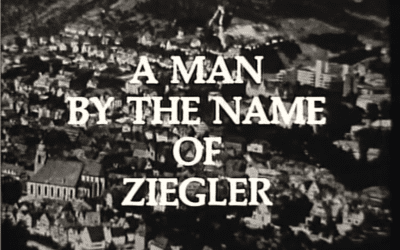 A Man By The Name of Ziegler

My first film, a short story by Herman Hesse. 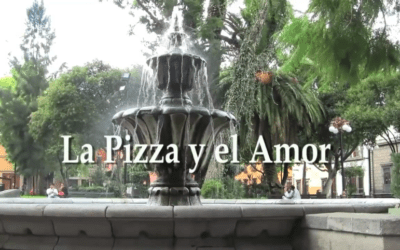